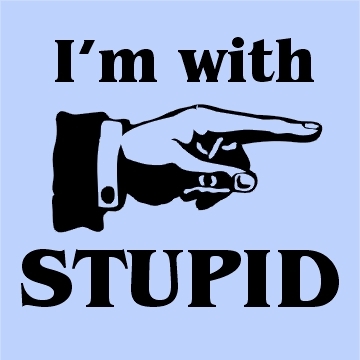 RESOLUTION: The vehicle was immediately spotted one block away, abandoned outside of Minibar by a police unit that was helping a drunk, injured woman on Sidetrack’s sidewalk. The Papa John’s driver was told to walk over to Minibar to get his car back.