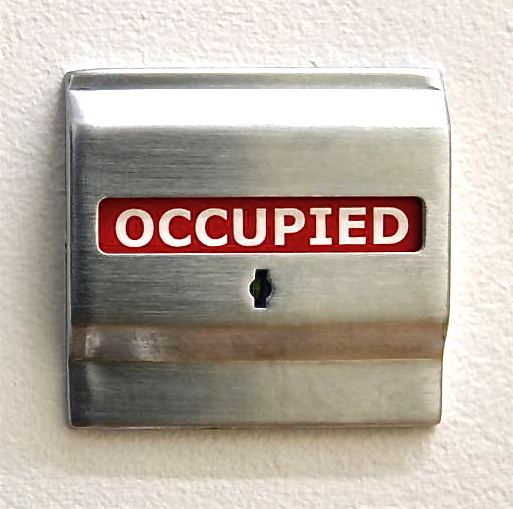 Well, wasn’t that a nice change of pace?

Wrigleyville and Boystown police handled a number of calls overnight and this morning, but none amounted to much. Summer’s almost here, so enjoy nights like these when we get them.

2:28 AM: Several officers responded to multiple calls in the 900 block of W. Newport Avenue of a woman screaming “get off of me” and “begging a man to get off of her and get out of her house.” Officers spoke with one of the concerned citizens on-scene, but they could not locate a victim.

2:43 AM: Two men—one white and one black—were reportedly having sex in the alley behind Berlin nightclub, 954 W. Belmont. Officers moved the men along.

6:10 AM: A resident of the 800 block of W. Roscoe reported that a person who does not live in the building had been on her porch and looking around the building for an extended period of time. Police arrived and intercepted the man, who did not have ID, but provided a common name and claimed to be 20 years old. Officers are investigating the man’s identity.

6:32 AM: A woman called police from the Starbucks at Belmont Avenue and Clark Street to report that her purse and property were stolen as she tried to help a man who was getting beat up. An officer gave the victim a courtesy ride back to her home.

6:36 AM: Police were called a second time from the same Starbucks. This time, a barista reported that a man had locked himself in the bathroom and would not leave. A responding officer caught up with the South Side man, a prior parolee and registered sex offender, in front of the Belmont Army store, 855 W. Belmont. The man was sent on his way after a “conversation.”