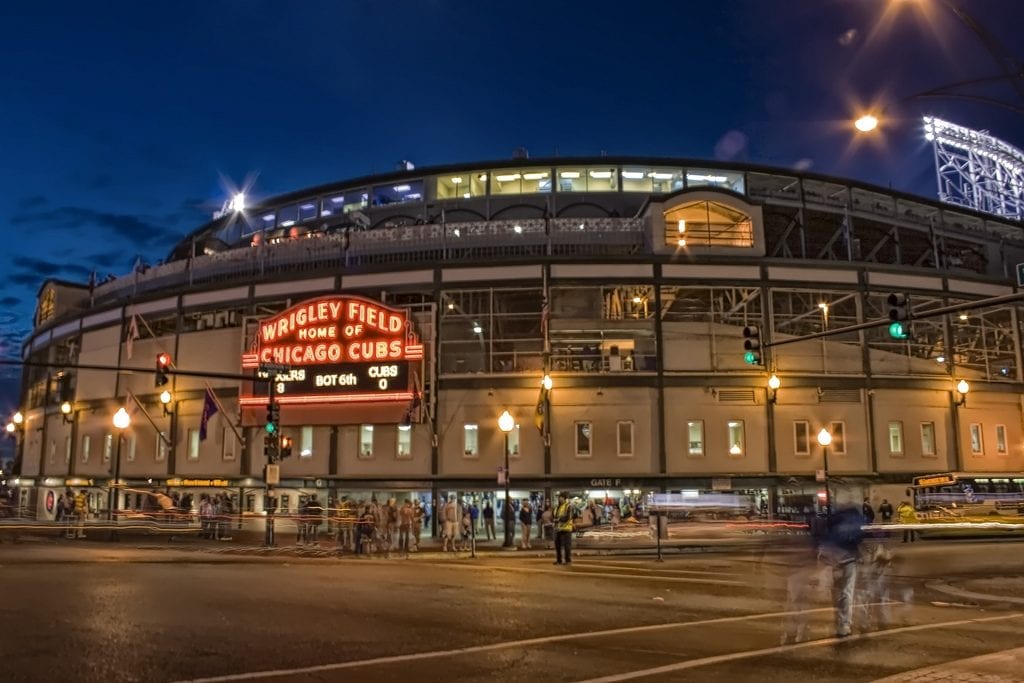 The driver of a Volkswagen Jetta reported that a male, Hispanic wearing a gray sweater broke out the windows of his car at Clark Street and Addison Street, then ran away. Moments later, the victim and his friends caught up with the offender and several of the offender’s friends at the corner of Clark Street and Cornelia Avenue. At that point, the offender and several cohorts proceeded to viciously beat the Jetta driver and his passengers in the street.

An ambulance transported one male victim to Illinois Masonic for treatment.

Police ended their investigation after all of the victims refused to file reports.

Hey, if you don’t want to file a report, don’t waste the cops’ time, okay? There aren’t enough of them to go around.