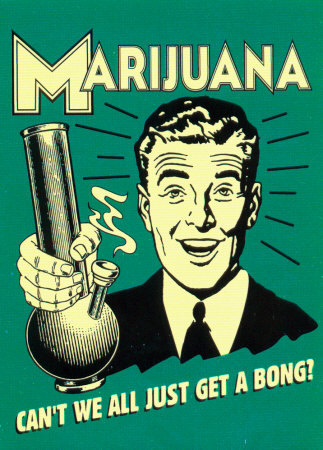 6:25PM: A man standing on the Sheridan Red Line platform was smacked in the face by an arriving train. He was transported to Illinois Masonic Medical Center where he died of his injuries at 12:08AM Monday. Case #HW311564

8:58PM: A clerk at Halsted Smoke Shop, 3448 N. Halsted, called for help after a customer threatened her because she did not have any bongs for sale. Police caught up with the suspect, a male, white, 28 years old, wearing a blue shirt and backpack, south of the store on Halsted. He was released after a conversation.

A robbery mission team worked the streets and alleys in the area of Belmont between Halsted and Sheffield early this morning. Several street stops were performed, resulting in two arrests.

2:02AM: A man of Indian decent was jumped and beaten by five or six men at the corner of Cornelia and Clark. Officers gave the man a ride to his West Ridge home. UPDATE 18 JUNE 2013: CWB has learned that the scene of this attack was outside of Wrigley Field in the 1000 block of West Addison Street. The victim was also robbed during the attack. Chicago Police Department case #HW311933.

3:32AM: Several 911 callers reported that an aggressor was slamming a man’s face into the sidewalk outside of Berlin nightclub, 954 W. Belmont. The attacker, a male, Hispanic, 5’7″ tall and about 170 pounds was last seen walking east on Belmont. Ambulance 43 took the victim to Illinois Masonic for treatment. While police officers worked the scene, a motorist from Crest Hill, Illinois, drove into one of their vehicles, resulting in minor damage and more trouble than he’d like to have. Case #HW311977.