Within the past 15 minutes, police officers posted at Roscoe and Halsted reported a major fight in progress at 3414 N. Halsted.  At least one window of Beatnix, a long-time Boystown costume shop, has been shattered in the melee.

The crowd appears to be dispersing as of 3 o’clock.

The police department has not been able to reach Beatnix’s owner (anyone know where Keith is?), so a squad car will be keeping, uh, shoppers away until board up arranged. Case #HW332551

UPDATE 24 JUNE 2013 3:37AM: The owner has arrived at Beatnix and is arranging board up service. Officers will stay with him until the job is done.

Overnight Update
Here are some additional incidents from overnight. Or, as some of our officers refer to these matters, “the usual.”
2:33AM:  Fight in the street at 3246 N. Halsted.
2:34AM: Woman “sprayed with mace” at the Subway restaurant, 901 W. Belmont. Police confirmed the attack and waited 13 minutes for Ambulance 81 to arrive. CWB subsequently learned that this incident was an armed robbery. Chicago Police Department case #HW332572.
3:18AM: Officers report a “disturbance” on the street at 3510 N. Halsted, just north of Cornelia Avenue.
4:23AM: Officers on patrol encounter a battery in progress at Halsted and Waveland.  One attacker is arrested under case #HW332579
4:28AM: A Dodge Avenger flipped over and landed upside down in the middle of Belmont Avenue just east of Halsted. No one was injured.
And, finally, just to keep things interesting, at 4:06AM, a woman called 911 from the 500 block of W. Wellington to report that she lives alone and she just discovered a box of condoms under her pillow. 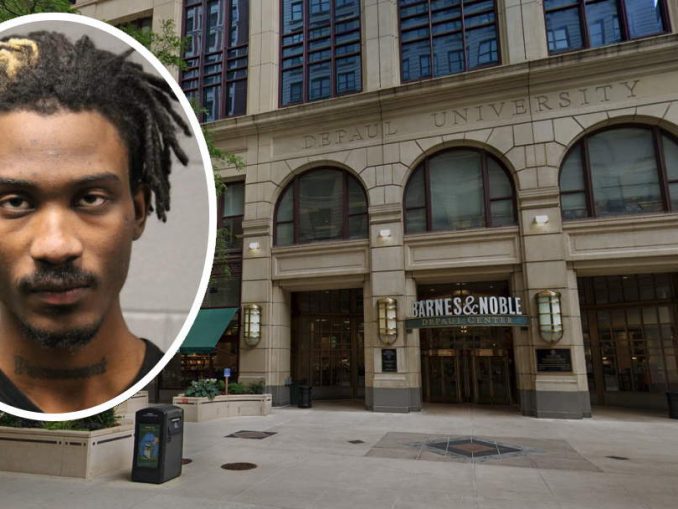