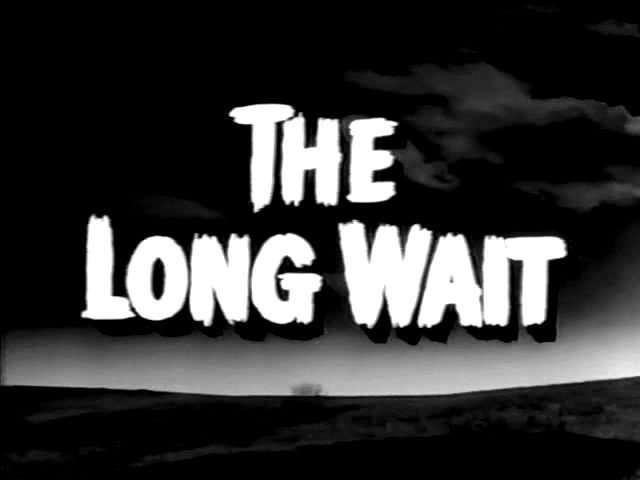 911 received a call at 5:35 this morning of a phone being stolen at the Belmont L station, 945 W. Belmont. Unfortunately, no officers were available to take the call, giving the perpetrators a 30-minute head start on their escape before police started working the matter.

According to the female victim, two male, black, offenders distracted her while a third black male, 6′ tall, in his early 20’s wearing green shorts, wrestled her phone away and fled northbound in the alley that runs parallel to the train tracks. The incident has been classified as a strong arm robbery.

Almost exactly two weeks before this morning’s robbery, at 5:10AM on Sunday, June 23, two young men chased down two cell phone thieves along side the same L station, detained them, and called 911. The police never responded to their call because no officers were available. As the two victims waited for the police who weren’t coming, a mob formed, and the victims were severely beaten and cut with broken bottles.

Fortunately, this morning’s incident did not escalate while the victim waited for an officer to become available.