EDITORS’ NOTE: The 19th District Events Calendar for August was updated this afternoon. There is still no listing for the beat 1923/1925/1935 meeting. The 1924/1933 meeting is listed as shown in our original post below.

EDITORS’ NOTE PART DEUX: Alllllrighty. They’ve now added the 1923/1925/1935 meeting to the official calendar. It is listed as shown in our original post below.
••• 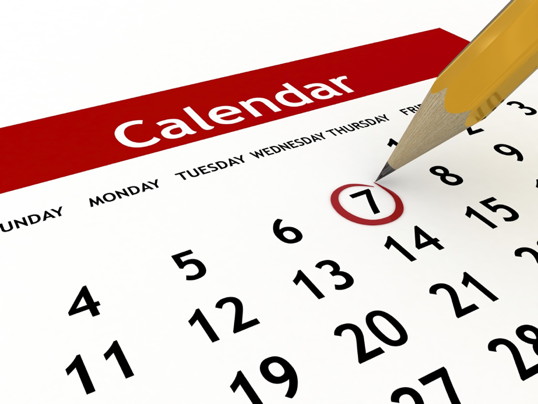 No froyo for us tonight. ;(
They haven’t responded to our email seeking confirmation of the dates and times for August’s beat meetings. There’s some apparently incorrect info on a local community organization’s Facebook page, so we thought we’d firm things up with the CAPS office. No dice.

After discovering that the 19th district community calendar is not updated with the information either, we remembered that Alderman Tunney’s statement about a recent crime spree listed the beats, dates, and times.

Except that statement isn’t on the alderman’s web page. There are a lot of fresh non-crime statements (what are these “cubs” things that he keeps writing about?), but the statement about the crime spree and beat meetings is nowhere to be found. Remember, crime is his #1 priority.

So, based on the information on Alderman Tunney’s Facebook page, and the alderman’s generic CAPS page, here are the dates and times of the August meetings.

You are welcome to attend either meeting or both, regardless of where you live. 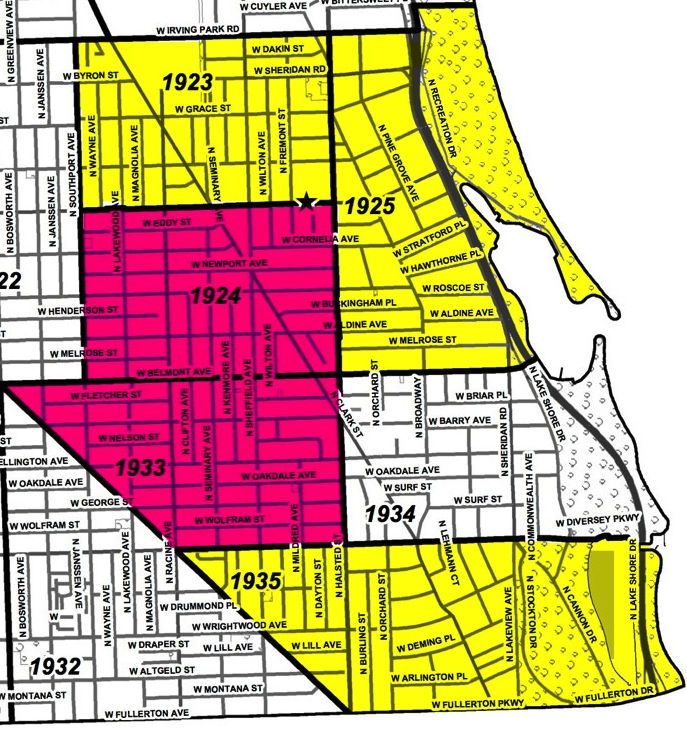