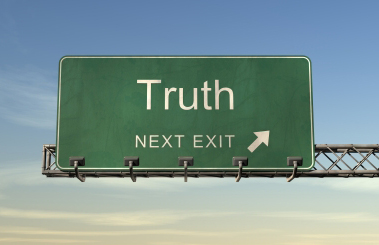 It’s been a week since the night that CWB reported 7 robberies, 4 at gunpoint swept through Wrigleyville and Boystown early on Sunday, July 14.

If the Windy City Times‘ reporting is to be trusted, Alderman Tunney’s office seemed to toss some doubt on our report:

And the Windy City Times says that figure of “6-7 robberies” was for Lakeview, not just Wrigleyville and Boystown.

Were we drunk? WTF, CWB? There were only 6-7 robberies across Lakeview over three days?

No. Not even close.

The Chicago Police Department classified 13 crimes as robberies across Lakeview during the alderman’s timeframe.

Perhaps Tom meant to say that there were six PLUS seven robberies?

The officially declared robberies were:

We compared our reports from the morning of July 14 to the Chicago Police Department’s report data. Of the seven crimes that we reported as robberies, the CPD logged 5 as robberies. Two were logged as lesser crimes, thefts.
The alderman’s office announced last Tuesday that “The Police have six individuals in custody from this past weekend and two they believe are connected to other robberies as well.”
CWB also stands by our report that no one was contemporaneously arrested in connection with the 7 incidents that we reported on July 14.
If the alderman can’t count robberies, why should we expect him to be able to count people in custody?

Normally, the police would be thrilled to share booking photos, court dates, and crime info of their success stories. As for Tom’s “six in custody plus two more” we’ve heard nothing but crickets.