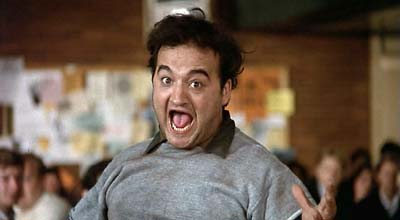 12:20AM: Police and fire department personnel responded to reports of overcrowding inside Houndstooth Saloon, 3369 N. Clark at Roscoe. Officers confirmed that the bar had exceeded its occupancy limit and patrons were cleared out.

1:37AM: Fight inside Dimo’s Pizza, 3463 N. Clark, in Wrigleyville. The issue resolved itself by the time officers arrived.

3:20AM: A food fight was reported inside the McDonald’s across from Wrigley Field. Employees said the restaurant had been closed for a long time, but people refused to leave. Officers reported that the restaurant was safely secured.