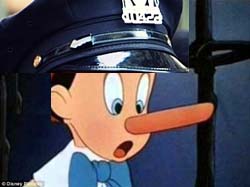 The monthly Chicago Police Department CAPS meeting for much of Wrigleyville and Boystown will be held tomorrow, Wednesday, from 7PM to 8PM at the 19th District police station, 850 W. Addison.

This is your opportunity to hold your police executives and politicians responsible for their actions. And their lack of actions.

If you have never been to a CAPS meeting, you may find the experience enlightening, if not infuriating.