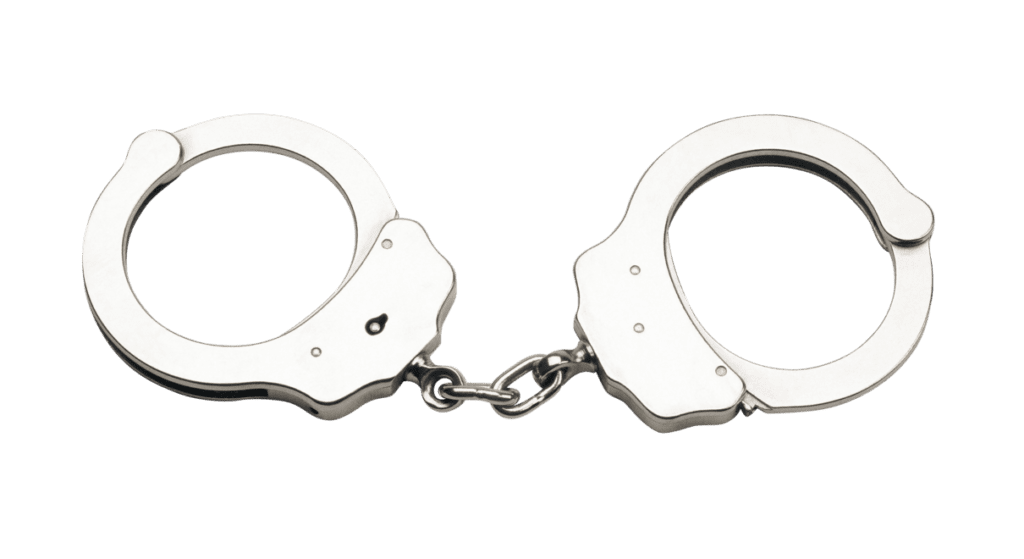 Quick action by Chicago Police officers is bringing a happy ending to an armed robbery at Broadway and Melrose tonight. A SWAT team officer assigned to work the streets after today’s Chicago Pride Parade came across a 25 year-old male victim bleeding from the head across from Melrose Restaurant, 3233 N. Broadway. The man had been hit over the head with a bottle and robbed by offenders who then fled southbound on Broadway toward Belmont in a green older model Chevy Suburban with Wisconsin license plates.

Witnesses provided the vehicle’s complete license plate number, which was quickly broadcast to officers in the area.

Within seconds, an officer reported that the vehicle was attempting to turn westbound on Roscoe from Halsted. Heavy congestion at the intersection delayed the driver’s turn long enough for several fast response police units to arrive on-scene.

The vehicle and its 8 occupants are pulled over at 822 W. Roscoe, just west of Halsted. Witnesses will be brought there to identify the attackers. Officers at the scene of the attack on Broadway have secured the bottle that was used in the robbery.

Meanwhile, the victim is being treated at Illinois Masonic Medical Center.