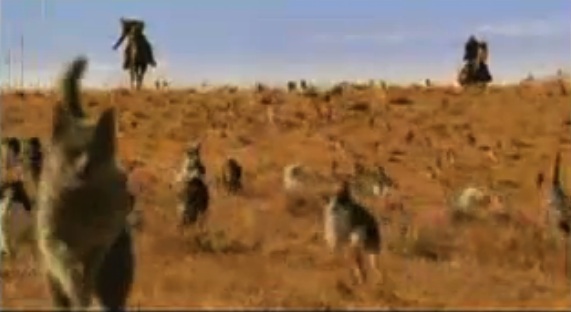 From before midnight until commuters awoke to go to work this morning, the calls to 911 never seemed to end.

11:29PM: Officers on patrol witnessed a disturbance outside of D.S. Tequila Company, 3352 N. Halsted, amidst “lots of people.” Several IDs were checked and police contact cards were recorded. Police also recorded the names of two concerned citizens who asked to have their names  on the record. too, because they were concerned about “what’s going on with the loitering.” Non-official reports indicated to CWB that a theft was involved.

12:25AM: Men and women harassing people on the corner at Halsted and Roscoe.

12:53AM: A street stop at 815 W. Roscoe, just west of Halsted, netted two arrests. One of the arrestees had an outstanding warrant for theft in Blue Island, Illinois.

1:02AM: Ten males loitering in front of Nookies Tree restaurant at Halsted and Buckingham.

1:24AM: Scarlet Bar reported a large group of males and females blocking access to their establishment.

2:20AM: A resident reported 50 people milling about outside of their home in the 3200 block of N. Halsted.

2:38AM: A large group of people harassing pedestrians at Halsted and Newport.

3:08AM: A group of men harassing people at Halsted and Belmont.

3:22AM: Twenty people fighting in in the 3200 block of N. Halsted. An arriving unit reports “about 100 people out here who can’t seem to get it into their heads that it’s time to go home.”  Back up units were requested along with a squadrol because officers will, “start locking people up in a second.” Ten minutes later, the group began “slowly shuffling their way west on Belmont.” They reached the Belmont L station at 3:44AM.

4:21AM: Forty people hanging out and making noise at Halsted and Buckingham.

5:55AM: People standing around and being offensive to passers-by at Halsted and Cornelia, outside of Hydrate nightclub.