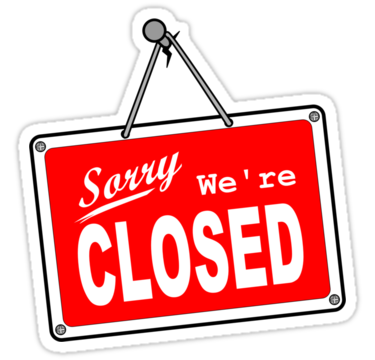 Thanks for all of the active participation in our comments section! We truly appreciate your readership and the time you take to share your opinions and stories.

A reader commented on our story about 60+ batteries near the Gay Pride Parade route Sunday and overnight:

I got attacked by five men that then jumped into a van around 8 ish….. right on broadway and roscoe. I couldnt believe it, was right in daylight they just came up and stuck their hands in my pockets then started beating me and stomping me. The police caught them later as they had my phone. They had beat some other guy up after me, and apparently he has brain damage. I cant identify them because it happened so fast. The most upsetting part is they will prob get away with it, because I was busy defending myself and trying not to get killed then to try and memorize what they look like.

Brutal. We’re hoping you and the other victim heal quickly. Thank you for putting your story into words for everyone to read.

From a reader comment regarding our coverage of the Pride Sunday fiasco:

You missed: ~2:00AM Chicago Liquor and Bar Commissions shut down bars and alcohol sale for Lakeview, Lincoln Park and UpTown neighborhoods. That was a big deal.

A couple of hours later, we received this email from a loyal reader who is a veteran bartender in one of the neighborhood’s 4 o’clock bars:

Everyone INSIDE of [the bar] was actually pretty well behaved and decent. At 2am, just before our “rush”, where the bartenders make the majority of our money and we basically look forward to one of these nights all year because it’s very profitable for us, the cops shut us down because of “potential rioting” outside. From what I understand, they did this to all of the bars, it wasn’t just us. So, we all had to suffer because of the trash outside.

At 130am I stepped outside for a cig right before the rush was about to happen. I had two drags of it and literally ran back inside, because it was so unbelievably scary out on so many levels. I was afraid I would get caught in the middle of a fight or someone throwing a bottle. I got back inside and moments later [the doorman] is telling me that the cops said we had to close. I’m so livid about this. Our customers inside had to leave and were really confused why this was happening. . . We have never had to close our doors during business hours because of the dangerous atmosphere outside.

Thanks for continuing to write in the blog. We need to take back the neighborhood, NOW.

Thank you, too, for sharing your personal experience from last night. The decision by police to shut down licensed businesses due to possible rioting at 2AM should put to rest any doubts about how bad things were after Pride Sunday.