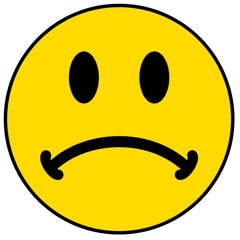 When the neighborhood’s going to Hell, you have to find something to smile about. Here’s the best we have to offer this morning:

Thursday, 18 July 2013
11:25PM: Dispatcher warning to all 19th district officers: “If your personal car is parked in the visitors’ lot, you will be ticketed.” Exactly which police officer would be in charge of ticketing police officers is not clear.

Friday, 19 July 2013
12:02AM: A resident of the 16-story high rise at 855 W. Aldine reported that someone was trying to climb in through their 10th floor window. Fortunately, officers determined that the caller was mistaken.