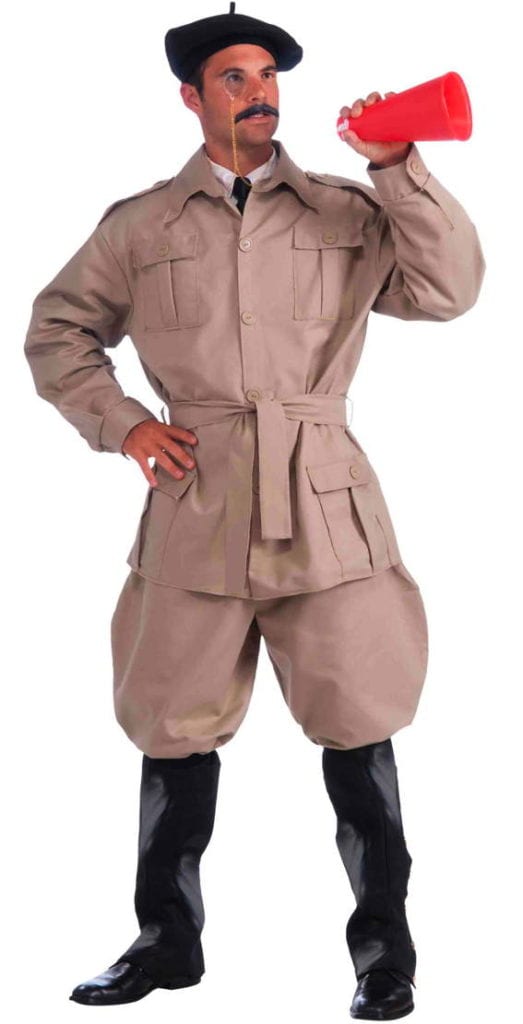 There was an “entertainment detail” assigned to protect Halsted and Belmont last night. We haven’t had one of those in a few weeks. The Clark Street area was protected until well past midnight by a standard police “Cubs detail” that was in place for Wrigley Field’s Kelly Clarkson concert.

Are you ready for the big reveal?

We’re reminded of what Alderman Tom Tunney himself said in 2011 about what an “entertainment detail” is supposed to be:

It is unrealistic to expect beat officers to cover areas where there are high concentrations of entertainment and hospitality venues.  That is why I have proposed an “entertainment detail” be formed to assist the beat officers.

Can’t you just hear the strategy session that developed the “entertainment detail” plan?

Tunney: I promised that I’d create a detail to help car 1924 cover the entertainment areas.

Remember, this “entertainment detail” plan came from the same people who decided that the best way to attack a robbery problem is to crack down on public urination.  They are also the people who determined that the best way to counter violent outside elements that come to the area after the Gay Pride parade is to make sure that completely different people don’t drink six hours earlier.

We find it very difficult to believe that over the past 2 years, three commanders have rotated through the Town Hall executive office and all three seemed to bring the same harebrained problem solving skills to bear on our growing violent crime problem. There must be something else influencing their decisions. What Who do you think that may be, Tom?

Safety tip: Never go on a cross-country road trip with Tunney or a 19th district police commander. If you get a flat, they’ll insist on fixing it by changing the battery.

Okay, we will concede that since car 1924 was assigned to its one-car “detail,” its officers were not required to handle  run of the mill calls that came in from elsewhere on their beat. Those calls were handled by officers from other beats. 1924 was also told to concentrate its patrols on the Belmont and Halsted corridors.

After 4 o’clock this morning, the one beat car “entertainment detail” was taken off of the detail and reassigned to work as the one patrol car “robbery mission” at Belmont and Sheffield. Almost immediately upon arrival, they were flagged down by a citizen at 1012 W. Belmont, where they executed a non-robbery arrest and went into the station to do paperwork. End robbery mission.

It was interesting to read that July 2011 press release from Tom again. We had forgotten that he said that he would personally oversee the area’s late night police coverage:

I have requested that the [now merged] 19th and 23rd districts provide me with up to date information on exactly how many officers are on the street from 10:00 pm to 6:00 am every day of the week.

If the number of officers appears to be insufficient, I will ask the command staff of the Chicago Police District to do anything possible to get more officers on the street during the later hours.

We had a real flashback moment during the downtime, though. The 19th district’s Watch Commander told dispatch that if a citizen who called 911 because they had been spit on wants to file a report, they should walk to the police station.  At least he didn’t tell that to a robbery victim this time.