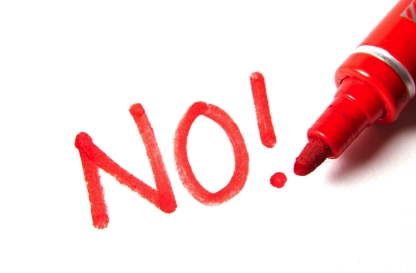 Please stop doing this. From a Chicago Police Department report:

Victim was seated and traveling [northbound] upon the CTA Red Line train listening to music through his cellular phone, with earphones in his ears when the train stopped at the Addison platform.

A group of between 3 to 5 [male, black] offenders approached him as the train car doors opened, and several in the group beagn [sic] to strike him about the head/face and physically push him down into his seat and restrain him against it, as another grabbed his cellular phone with earplugs and pulled it from his possession.

The group then fled the train car and out of the CTA station with the victim following.