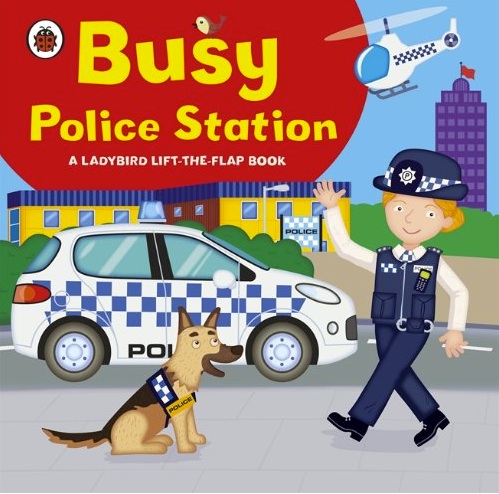 2:13AM
A Wrigleyville resident reported that she and her boyfriend were robbed of a purse, wallet, and a cell phone at Clark and Cornelia by a man who displayed a handgun in his waistband, then escaped in a two-door vehicle, possibly teal in color, with California license plates.

2:15AM
A man reported that a thief took his phone and ran toward the Red Line from the intersection of Halsted and Buckingham. The offender is described as a male, black, with braided hair, wearing a black shirt, shorts, and black Air Force One shoes. CPD case #HW376425.

2:26AM
A robbery victim was beaten and robbed of his cell phone along Roscoe’s Tavern sidewalk cafe on Roscoe, just west of Halsted. The strong arm robbery report is filed under Chicago Police Department case #HW373308.

One robbery at Halsted Aldine. male, black, in 20’s fled west on Belmont from Halsted. Took iPhone and backpack.