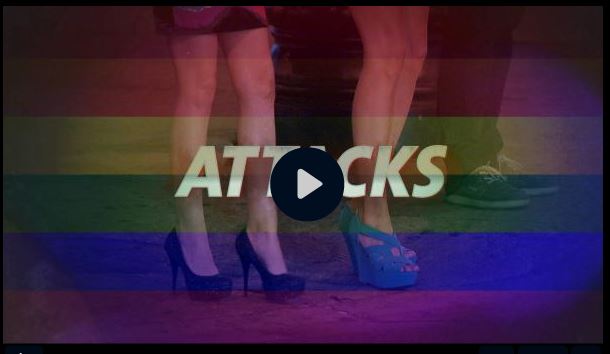 ABC7’s investigative unit, headed by veteran reporter Chuck Goudie, will report on Boystown’s troubles during this Monday’s 10PM newscast. Click the image above to see their promo.