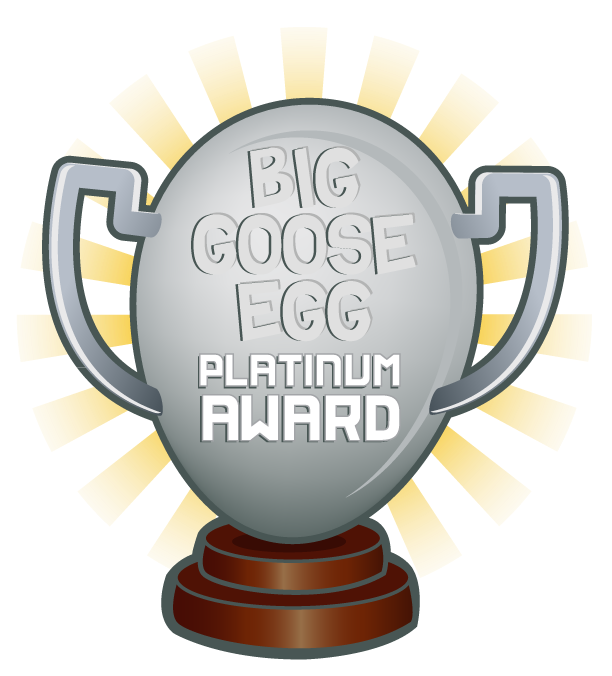 There were juuuuuuust enough cops available to send a car in response to a 2-gunman home invasion. Can you imagine what kind of response your little mugging would wouldn’t have gotten?

Image: Big Goose Egg
The 19th district entered Radio Assignment Pending (RAP) status at 1:53AM. That means that no radio cars were available to accept incoming calls for police service. During RAPs, calls for help sit in a holding pattern. Whenever a unit becomes available, they are generally assigned to the most important call pending.
Dispatchers occasionally run down a laundry list of calls that are waiting for police responses. Here’s the 19th district’s list of calls pending from shortly after 2 o’clock this morning:

Calls got jammed up for hours during this morning’s RAP. One officer coming on duty at sunrise was assigned to handle a low-priority call that came in 3 hours earlier. The officer’s response? “Three hours ago? I was asleep three hours ago!”
Other delayed reactions:
On A Positive Note
The good news is that some of the district’s CAPS officers dusted off their walking shoes to do a little actual late night policing on Halsted Street.  In fact, the CAPS officers are the ones who stopped two suspected robbery offenders who were later taken into custody at Roscoe and Halsted. Sincerely, well done, officers! Let’s keep it up!
We must admit that we would have loved to see the looks on CAPS officer’s face when he realized that he was detaining two robbery suspects while another unit was processing a completely unrelated strong arm robbery directly across the street! Robbery problem? What robbery problem?
About CWBChicago 4360 Articles
CWBChicago was created in 2013 by five residents of Wrigleyville and Boystown who had grown disheartened with inaccurate information that was being provided at local Community Policing (CAPS) meetings. Our coverage area has expanded since then to cover Lincoln Park, River North, The Loop, Uptown, and other North Side Areas. But our mission remains unchanged: To provide original public safety reporting with better context and greater detail than mainstream media outlets.
Website Facebook Twitter YouTube