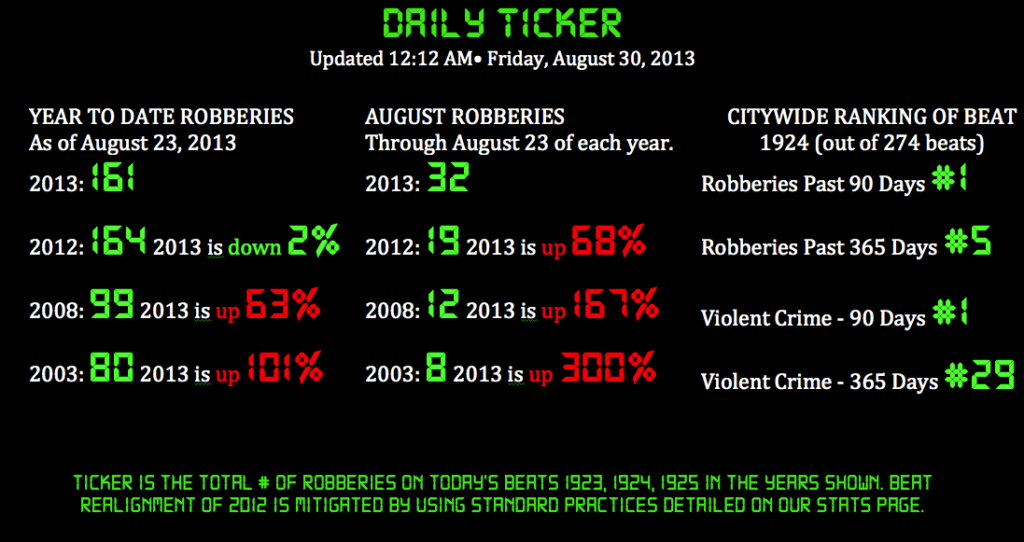 No new incident reports were released by the city today.