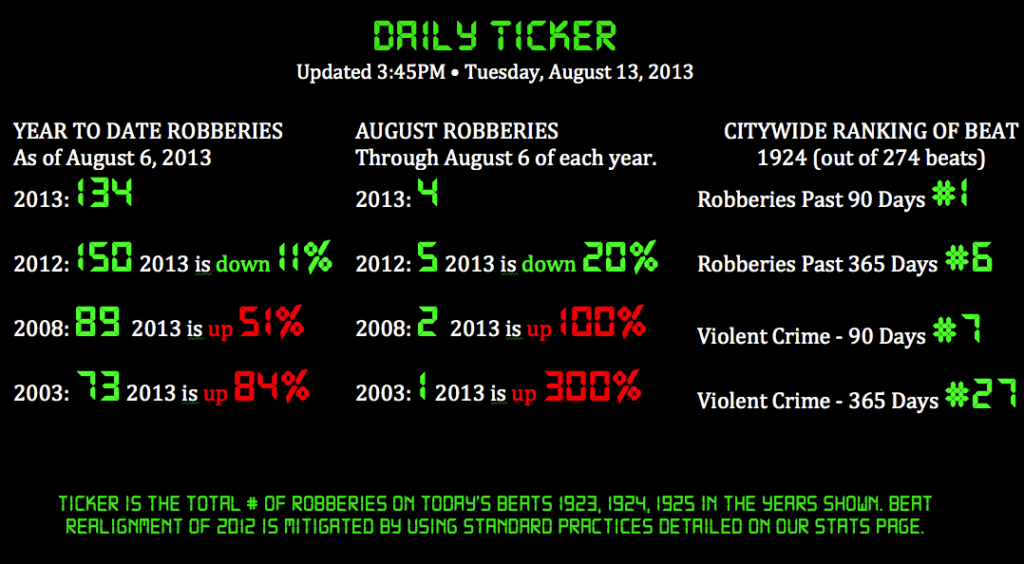 CWB is introducing a new daily feature to help tell the tale of where our neighborhood has been and where we are going.