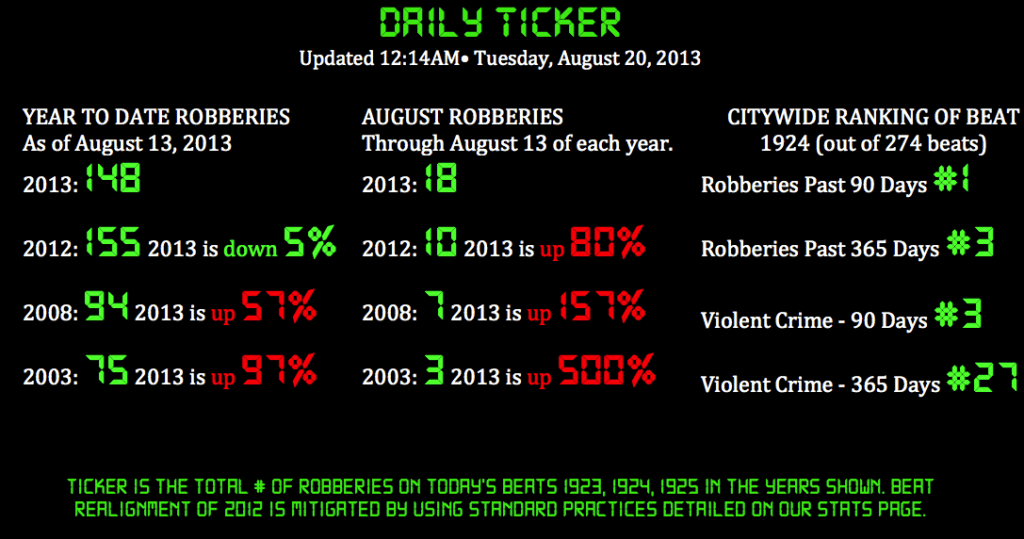 The city released info on two robberies this morning. The first incident is linked to CWB’s original report.