A greedy thief who may have struck two victims within 10 minutes made a critical mistake when he opted to hide inside of a 24-hour pharmacy.

Police received an initial report of a cell phone snatching around Belmont and Orchard at 3:10AM. The offender in the incident is described as a male, black, 6′ tall, wearing a blue jacket, and a baseball cap, fled westbound through an alley toward Clark Street. 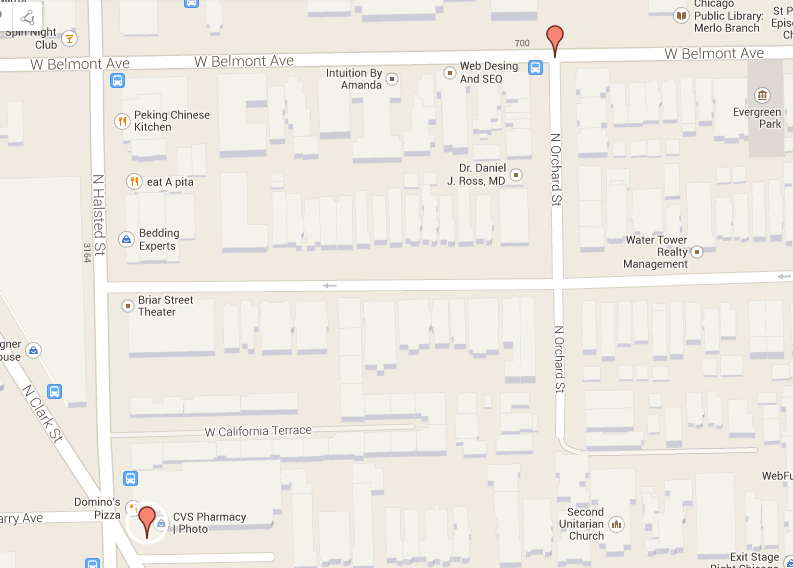 Three minutes later, a witness called 911 from the area of Clark and Barry to report that a thief just stole a man’s cell phone and the victim was standing on the corner screaming. Meanwhile, the offender scurried inside the nearby 24-hour CVS pharmacy.

A CAPS officer assigned to Halsted Street quickly found the offender and at least one victim positively identified him as the perpetrator. An arrest was made at 3:19AM. The arrest is connected CPD robbery case #HW431302.