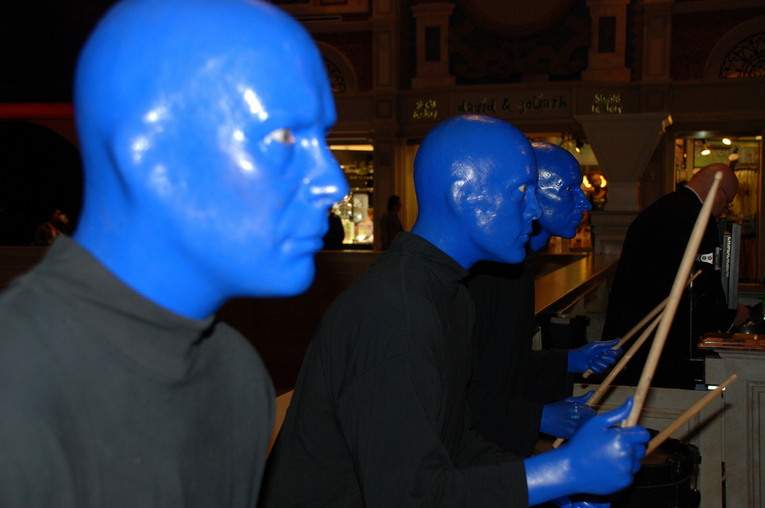 A group of at least three victims was robbed in the area of Halsted and Briar, near the Blue Man Group theater this morning.

Two weeks before this morning’s robbery, at 3:40AM on Friday, August 9, a man was beaten and robbed on the same block by a group of three offenders.

Officers received a call for help this morning at 12:55 after the victims were robbed of “a couple of cell phones, wallets, and keys” by a group of three offenders, one of whom may have had a gun.

The attackers are described as:

The offenders fled on foot westbound on Briar to Halsted, but it is not known where they went from there.

One of the victims toured the area with officers, but the offenders were not located.

A CWB reader writes in the comments today,

This robbery happened to my neighbors in front of our building. We came home just as police arrived. Two of the three victims were males who are bodybuilders. They are intimidating guys, and that didn’t stop the trio from pointing a gun at them and demanding their smartphones and wallets. We spoke with one of the officers that responded to the call and he said that we [people in Lakeview] have things people want to steal which makes us a magnet for these senseless crimes.

Good info, Anonymous. Thank you. Of course, every robbery in the history of man has involved someone having something that someone wants to steal. We certainly don’t have better stuff than the Gold Coast, Loop, Lincoln Park, or any number of other places. We have way more robberies, though. Why is that?

Image: joeshlabotnik on Flickr
About CWBChicago 4363 Articles
CWBChicago was created in 2013 by five residents of Wrigleyville and Boystown who had grown disheartened with inaccurate information that was being provided at local Community Policing (CAPS) meetings. Our coverage area has expanded since then to cover Lincoln Park, River North, The Loop, Uptown, and other North Side Areas. But our mission remains unchanged: To provide original public safety reporting with better context and greater detail than mainstream media outlets.
Website Facebook Twitter YouTube