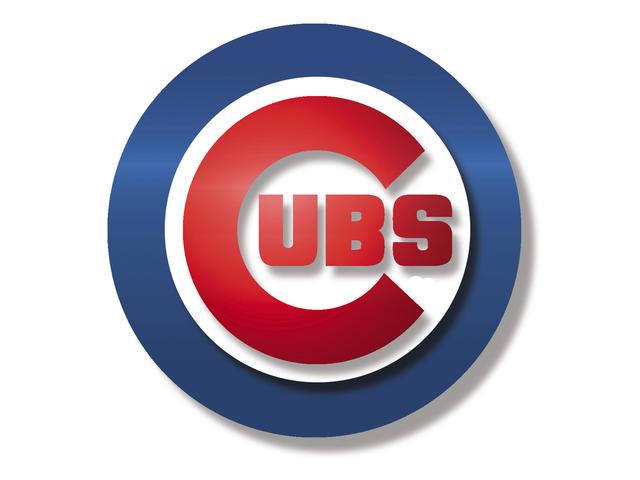 A Chicago Cubs parking lot attendant was robbed of the lot’s cash receipts around 1:30PM yesterday by a man who flashed a blue steel handgun.
According to officers, a witness to the robbery chased the gunman north from the Irving Park Road and Seminary lot, but lost the offender a couple of blocks later near Sheridan and Buena.
Witnesses say the offender was a male, black, 24 to 30 years old, tall, thin with a low haircut and facial hair on his chin. He wore camouflage pants, a white t-shirt, and had something tied around his waist–possibly an army-style jacket.
Chicago Police Department case #HW407475.
About CWBChicago 4360 Articles
CWBChicago was created in 2013 by five residents of Wrigleyville and Boystown who had grown disheartened with inaccurate information that was being provided at local Community Policing (CAPS) meetings. Our coverage area has expanded since then to cover Lincoln Park, River North, The Loop, Uptown, and other North Side Areas. But our mission remains unchanged: To provide original public safety reporting with better context and greater detail than mainstream media outlets.
Website Facebook Twitter YouTube