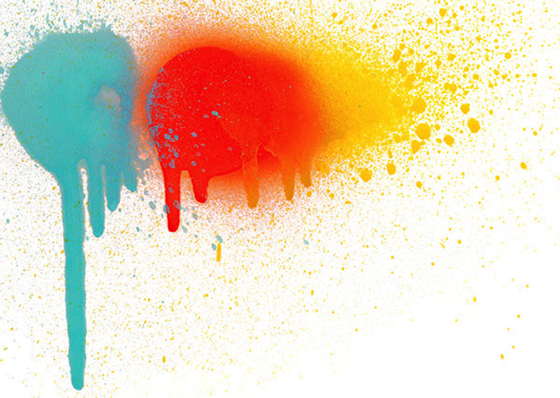 Foot Powder?
A tactical unit that went to investigate a report of narcotics sales taking place on the street at Clark and Belmont wound up in a foot chase of their suspect. Officers chased the alleged dealer from Clark to Halsted, then north to Melrose, and south through an alley before making the arrest on Belmont just east of Halsted at 10:30pm.

Interesting Folks
Another in our series of reports on people who’ve crossed paths with police officers in our neighborhood. Last night around 10PM, Mr. RLP was stopped by officers at Halsted and Waveland. An ID check revealed that RLP is a former parolee and a known member of the Black Souls street gang. He has no outstanding warrants, so RLP was sent on his way to enjoy the electric nightlife of Wrigleyville and Boystown.

Bad Paint Job
A witness reported seeing two subjects spray paint graffiti onto a building in the area of Roscoe and Kenmore around 1:30 this morning. The offenders’ descriptions are

The suspects were last seen walking westbound on Roscoe.