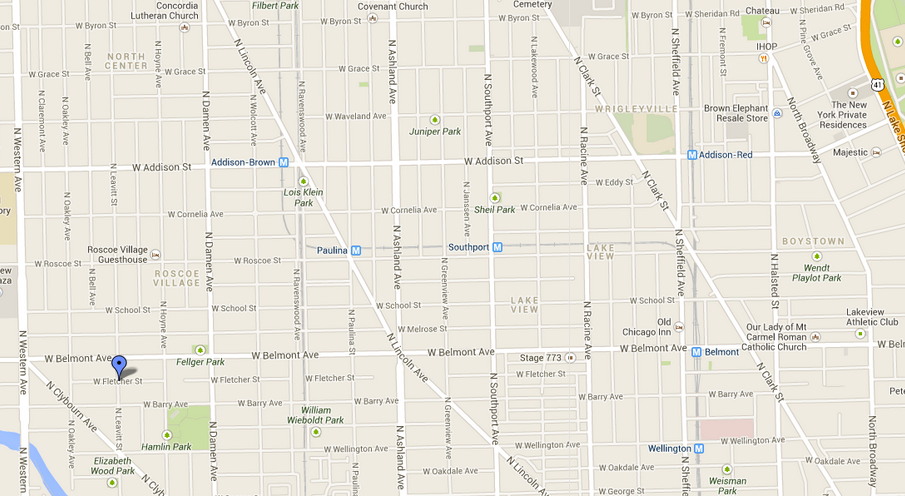 A North Center homeowner called for help at 2:10 this morning after two gunmen kicked in the back door of his home, tied the man and his wife up, then stole $1,800 cash and the woman’s diamond ring.

The shocking home invasion robbery unfolded in the 2000 block of West Fletcher, just west of Lakeview.

According to the victims, their attackers were both short, heavy-set male, Hispanics between 30 and 35 years of age. One may have worn a gray hoodie. Both were armed.