2:14AM
A “homeless person” brandished a knife and threatened a man at Halsted and Roscoe. The assailant, described as male, black, 5’10” tall, 210 pounds, wearing a white shirt and jeans, was last seen walking near Cornelia and Elaine Place. 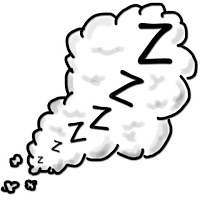 3:00AM
Police handled a verbal altercation at Belmont and Halsted. An I.D. check of one participant revealed that he is:

But, he was not wanted today, so he was sent on his way.

5:10AM
A strong police response brought a fight involving 10 people under control on the Belmont Red Line station’s southbound platform. One highly combative man was taken into custody on a domestic battery charge. Case #HW423962