As we walked past Chipotle down on Diversey and Clark this week, we couldn’t help but notice huge, giant swaths of graffiti on the exterior of the new build-out at 606 W. Diversey, next to Chipotle. The markings have been scrubbed off, but you can still see the shadows of them there.

Then, this morning, a CWB reader sent us the picture above. Classy. Notice that they even managed to deface the top of the billboard above “iPad.”
We also received an email recently from a reader who snapped pictures of apparent gang tags around the neighborhood, including one on or next to the Inter-American Magnet School, which sits behind the 19th district police station.
Here are his pictures, some of which are clearly gang-related, as well as others that we could not get a consensus interpretation of.

The reader wrote: “The first set are from the Lake Shore Drive tunnel between Waveland and Addison. New ones pop up as soon as they are cleaned. The rest are near residential and business locations in Boystown.” 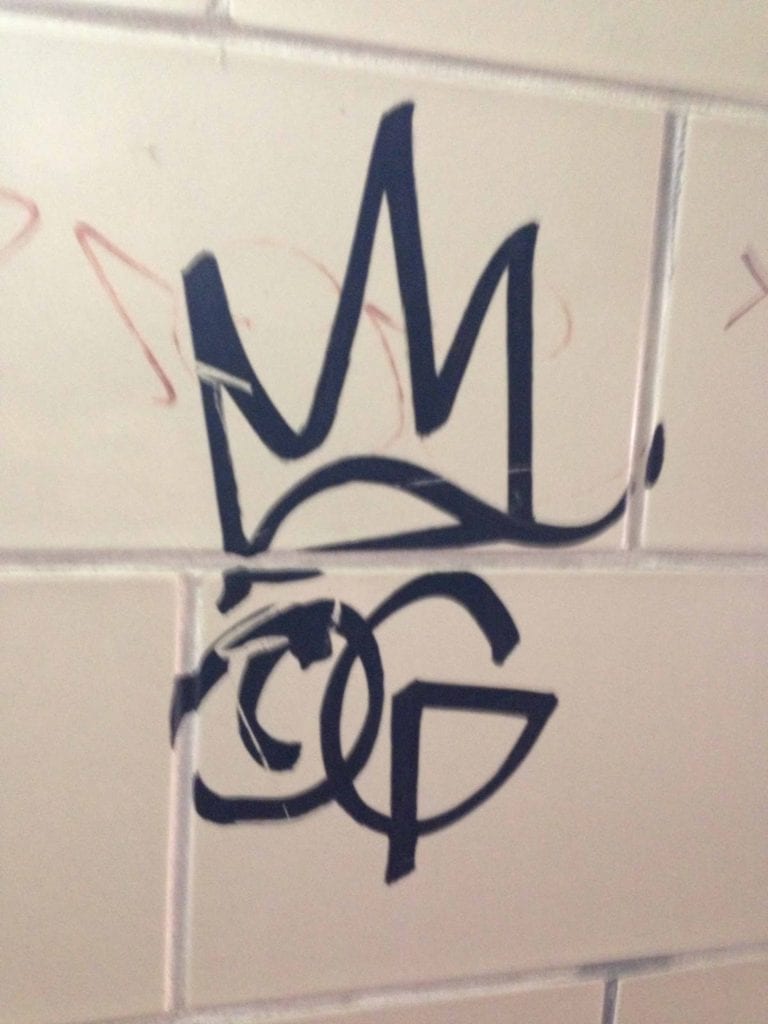 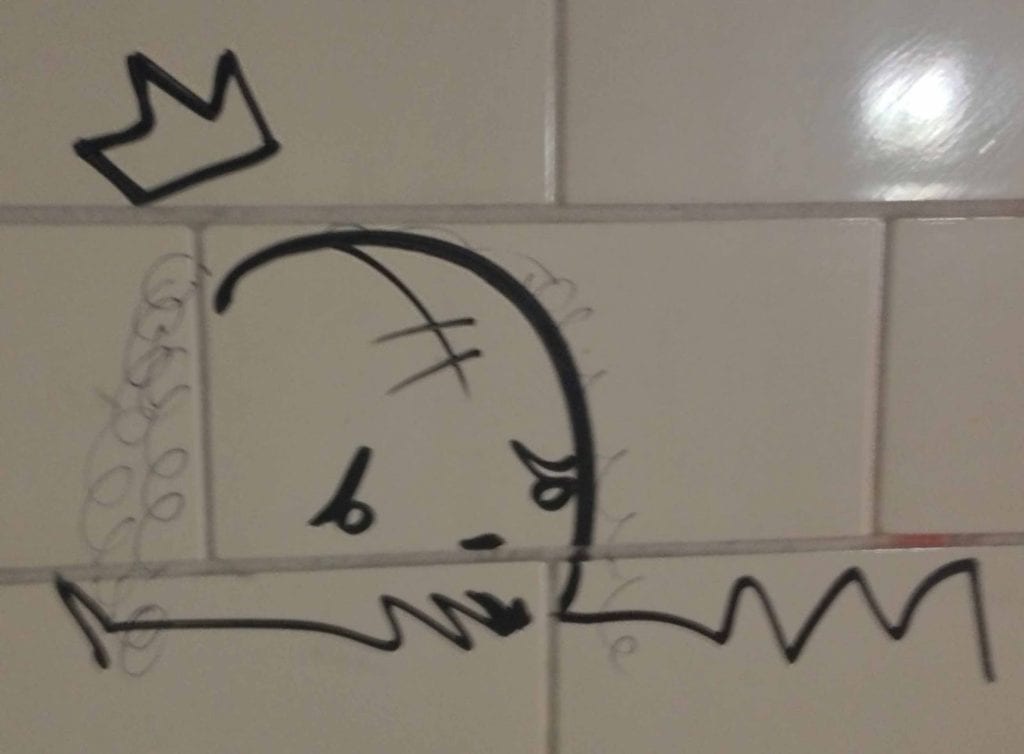 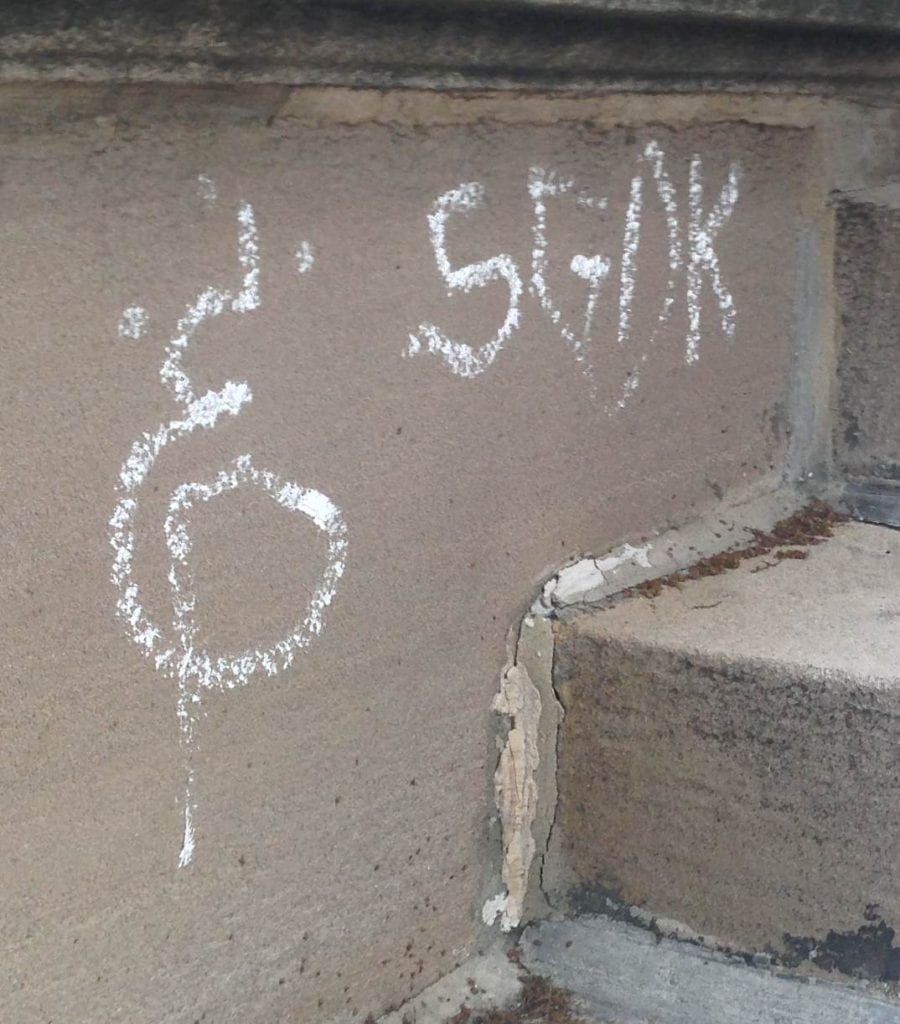 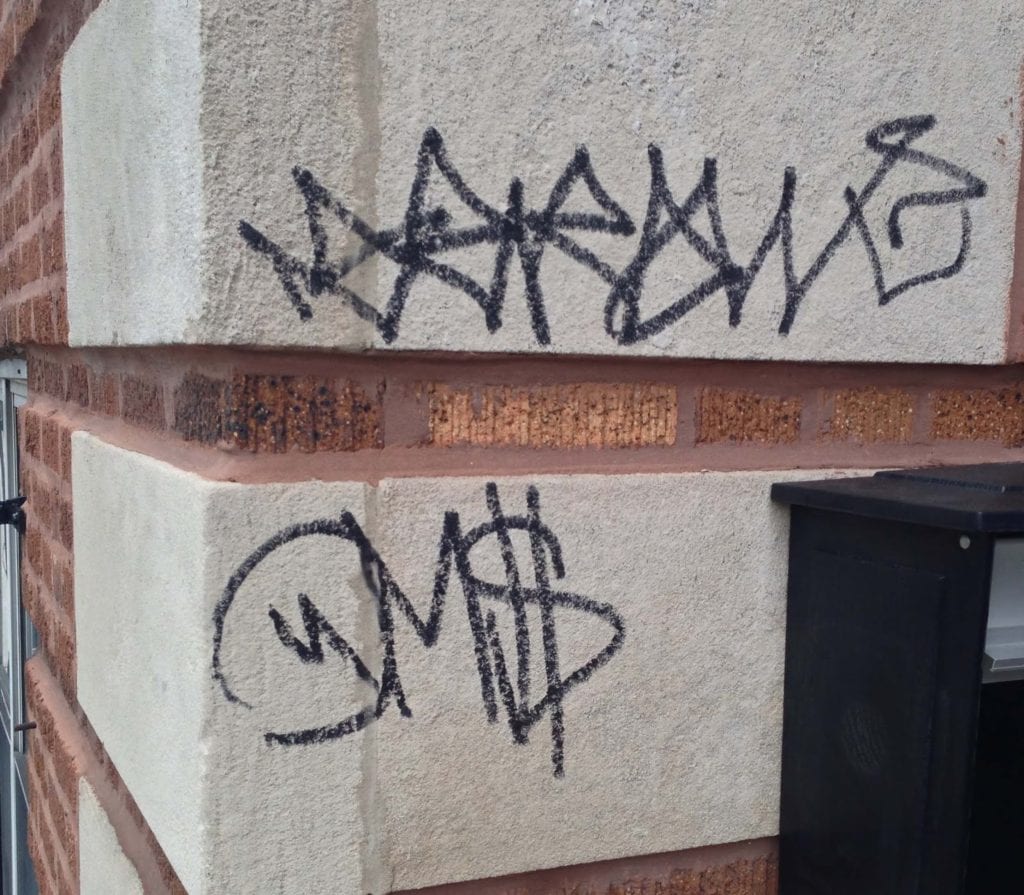