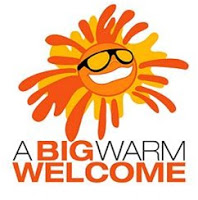 Let’s meet another visitor to our neighborhood!

Mr. DW was drawn to the area of the Belmont Red Line from his last known address in Humboldt Park overnight.

Police made contact with Mr. DW, who is not currently wanted by authorities, although he is on parole for armed robbery in 2012.

He was also arrested on February 6, 2011, for (get ready!) aggravated robbery.

We’re sure that’s all behind him now. Enjoy the magic of Lake View at sunrise, Mr. DW.  We hope you will be as enchanted with the area as we are were.