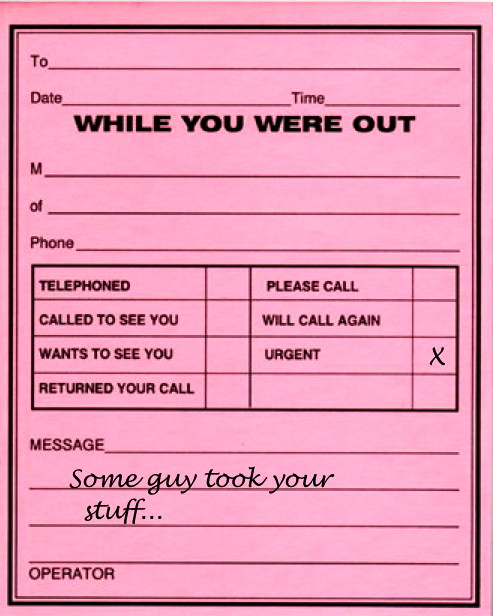 Officers on patrol at 2:50 this morning found a man unconscious in an alley near the Belmont Red Line. Police were able to rouse the man and give him a ride to a home in west Lake View.

As officers prepared to drive away, 911 received a call from a witness who reported that three offenders had gone through the unconscious man’s pockets, taken his wallet, and fled northbound. One of the offenders is described as male, black, 55 to 60 years old, 5’10” tall, skinny, wearing a white t-shirt.

Shortly before 5AM, a woman reported that a male, black, wearing a black shirt had stolen her money near Belmont and Clark. The offender was last seen heading toward the Red Line. Officers could not locate the victim upon arrival.