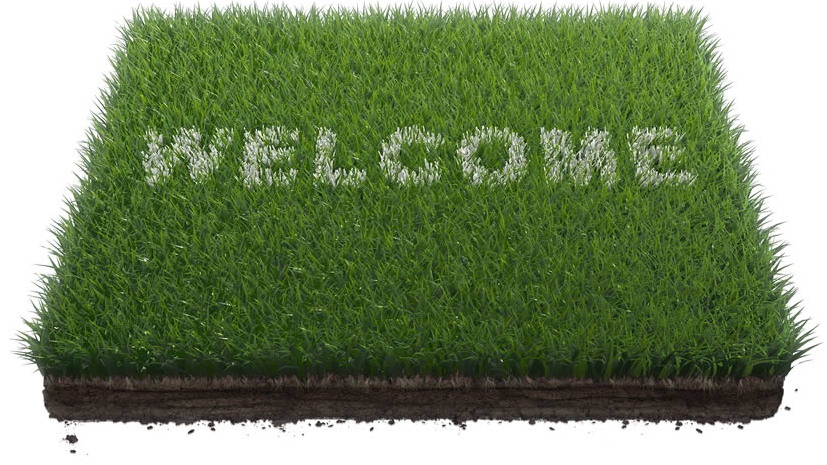 Police officers made contact with several visitors who made the trek to enjoy Boystown Saturday night. Here are just a few of the folks/people that officers encountered during street stops on Halsted:

– Mr. CB, a known Gangster Disciple, visited Halsted Street Saturday evening. Perhaps he was trying to break out of that whole “getting arrested” rut that he fell into last year when he got locked up 5 times for, among other things, armed robbery with a handgun. Welcome to Lake View, Mr. CB!

– Perhaps Mr. CB knows Mr. BC, who was convicted of robbery and sentenced to 3 years in an Illinois prison. Despite his 3 year sentence, BC managed to get out of prison in less than a year, then get re-arrested for a “narcotics violation” that landed him a 6 year sentence.  Buuuut, he’s out of prison now. At any rate, welcome back to freedom (and to Lake View) Mr. BC.

– According to Cook County Criminal Court records, Mr. LR walks out of stores without paying for merchandise once in a while. In his spare time, LR enjoys visiting our neighborhood and engaging in activities that have allowed him to build a police department gang file detailing his association with the Black Disciples.

Thank you, officers on the street. Thank you.