A resident of the 1000 block of W. Barry encountered what appeared to be a smooth-talking burglar when she returned to her apartment around 2:45PM on Wednesday afternoon. 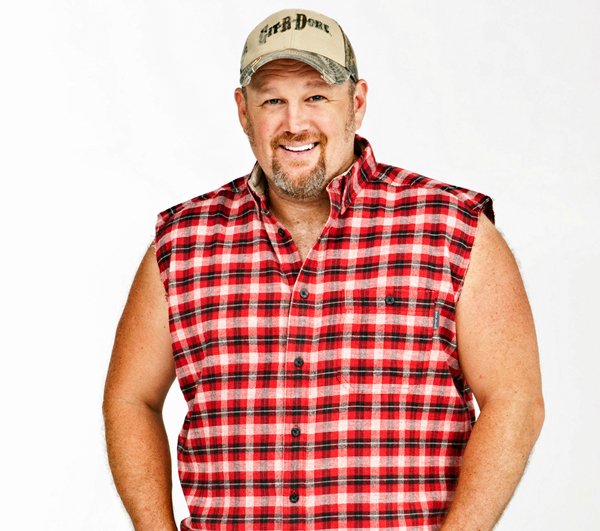 The male, white suspect is described as looking very similar to Larry The Cable Guy. He is heavy set, 30-40 years old, 6-feet tall, with reddish hair, and a mustache. He wore jeans, tan Timberland boots, and a white t-shirt with blue and white paint on it.

Upon encountering the victim, the offender said he was doing work for the apartment’s management and that he had to go talk to his partner in a van out front. There was no van. There was no partner. The management company had not sent anyone to work in the victim’s unit.