Wrigleyville may be known for having rowdy, rambunctious crowds. but it couldn’t hold a candle to Boystown last night.

2:18AM
A 3-on-1 fight was reported at Newport and Clark. The group of brawlers was last seen in the 900 block of Newport, fighting its way toward Halsted.

2:25AM
Security at the Wrigleyville Taco Bell, 1111 W. Addison, detained a suspect who tried to pass a counterfeit bill. Resolution unknown.

2:30AM
There were some scary moments for a man, his wife, and their daughter in the 600 block of W. Melrose. Their initial call to 911 at 2:30AM reported a suspicious person at their side door. Five minutes later, another call came in and the matter was escalated to a burglary in progress. At 2:37AM, 911 reported people screaming for help at that location because an intruder had gained entry to the home. Police arrived within seconds of the intrusion call and back-up officers were called.

3:17AM
A battery in progress was reported at 3420 N. Halsted, just north of Roscoe. A separate caller reported a fight in progress across the street at 3411 N. Halsted. The group dispersed when officers arrived. 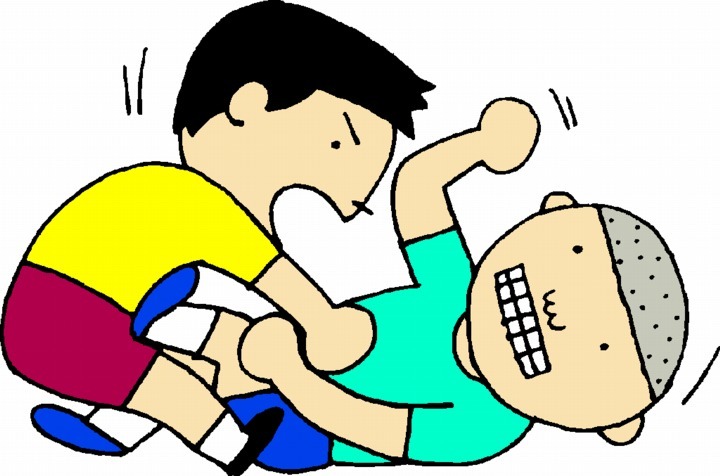 3:38AM
Neighborhood Watch volunteers called in a battery in progress with “25 people fighting in the street” at Halsted and Cornelia, near the Taco & Burrito Palace. Arriving officers reported “a lot of people over here. We’re gonna clear them out.” The matter was resolved at 3:51AM.


5:08AM
Two incidents were reported simultaneously along Belmont between Halsted and Clark.

First, callers reported seeing a man being beaten up outside of Spin nightclub. It appears that no arrest was made, however officers handling this call did run a record check on an individual who lives in the far South Side’s West Pullman neighborhood.

At the same time, other callers reported a large group of people damaging a red car on the street near Clark and Belmont. An officer on scene reported the presence of a “pretty big group.” One person was taken into custody for reckless conduct. Case #HW441218.

Fight image: Steel Cactus
About CWBChicago 4360 Articles
CWBChicago was created in 2013 by five residents of Wrigleyville and Boystown who had grown disheartened with inaccurate information that was being provided at local Community Policing (CAPS) meetings. Our coverage area has expanded since then to cover Lincoln Park, River North, The Loop, Uptown, and other North Side Areas. But our mission remains unchanged: To provide original public safety reporting with better context and greater detail than mainstream media outlets.
Website Facebook Twitter YouTube