A man was jumped and reportedly robbed by three offenders on Broadway at Oakdale, near Avenue Tavern and Cesars Mexican restaurant, around 4:15 this morning. 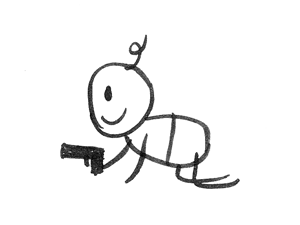 An underage boy who was wandering the neighborhood streets this morning partook in an unsuccessful flight from the police before being driven to his Rogers Park home as a curfew violator.

The foot pursuit went west on Newport from Halsted around 5:30 this morning. Officers caught up with the rug rat around 900 W. Newport.