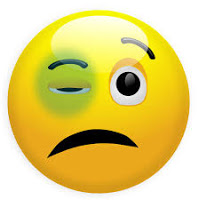 At 2:20AM, police responded to the 400 block of Briar Street, where a man who had been drinking was beaten and robbed of his phone and $200 cash.

The victim said he was punched in the head and robbed by a male, black, 6-feet tall, 160 pounds, wearing black clothing, who fled westbound on Briar toward Broadway. According to officers, the robbery took place about an hour before the victim called for help.