If it’s Saturday night/Sunday morning, that means the 19th district will run out of officers. The district entered RAP (Radio Assignment Pending) status for the 8th consecutive Sunday at 12:54 this morning. It is not clear when the RAP was lifted. 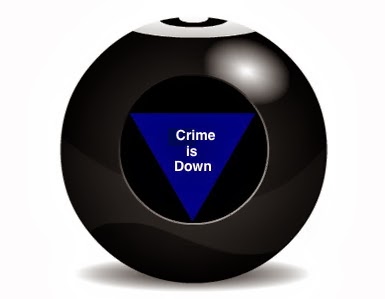 As an example of how RAPS affect your police responses, we’d offer this: A witness called 911 at 1:27 this morning to report that a male, white with a button-down shirt and jeans was stealing bike tires in the 3300 block of N. Seminary. Due to a manpower shortage, the call could not be assigned until 2:06AM.

Needless to say, the man didn’t stick around to get caught. And, remember, if there’s no police report about these apparent thefts, then that means there is “no crime” for the statistics. Thus, crime continues to go “down.”

Other crap that grown men and women did to tie up our officers overnight:

12:16AM: Officer are flagged down to handle a fight at Clark/Sheffield/Newport.

2:58AM: A caller reports that someone has been punched in the face at Sidetrack in Boystown, 3349 N. Halsted.

3:02AM: Major fight breaks out at the Addison Red Line station, tying up at least 4 police units. Twenty minutes later, while mopping up the remnants, an officer calls for an ambulance to treat a person with cuts to their head. At least one arrest is made. CPD case #HW462030

4:03AM: Fights are reportedly underway at Halsted and Belmont.