At least one person was robbed in the nearby DePaul area around 11:15 this morning. DePaul University’s Public Safety officers detained two female juvenile suspects. 911 was called to have Chicago Police assist with the girls who were said to have taken part in “theft and battery.” 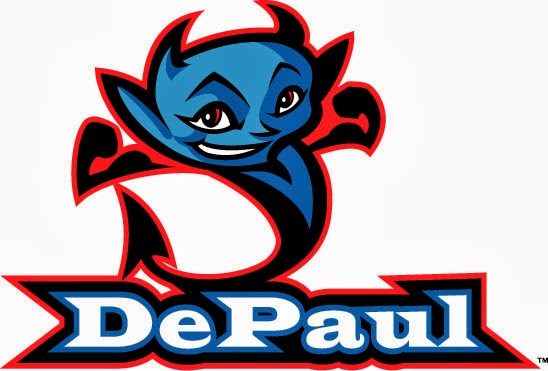 Meanwhile, a 19th district tactical unit responded to a burglar alarm as well as a citizen report of a suspicious person near Southport and George. According to the 911 caller, a black male wearing a gray t-shirt and sagging blue jeans was walking northbound on Southport and looking into houses.

Officers stopped the suspect in the 2900 block of North Lincoln. The tact team had planned to run the man’s name and let him go.

According to officers, though, the man seemed to have a lot of information about a robbery that just happened around DePaul.

Further investigation revealed that the man was in possession of property stolen from a robbery victim near DePaul.

It appears that there may have been more than one robbery and/or robbery attempt in the area by this crew.

The 18th district, which covers the area south of Fullerton is leading the investigation and may file additional reports.

Very nice job by the 19th district officers who connected the dots, by the citizen who reported something that didn’t look right, and by the DePaul Public Safety officers.  Excellent work. Thank you!