A robbery victim was shot at, but not hit, during an afternoon hold up today in the 3300 block of North Kenmore, according to a 911 caller. CWB has been unable to determine if police have confirmed that a firearm was discharged. 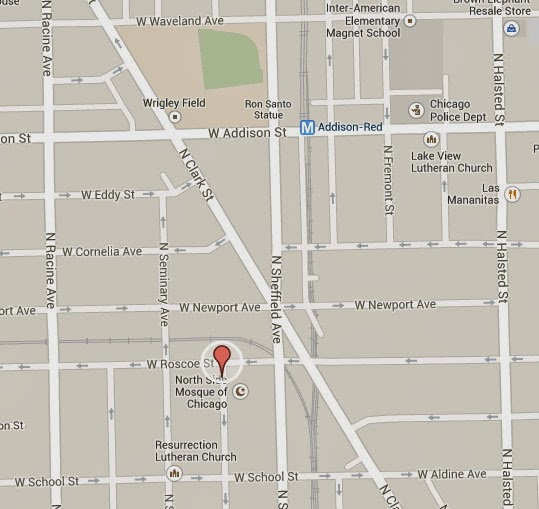 The incident happened at 4:16 this afternoon near Kenmore and Roscoe, when the gunman–a Hispanic mal, 6-feet tall, 200 pounds, with a long pony tail and tattoos–pulled a revolver on the victim and took $1,100 in cash.

The offender was last seen running eastbound on Roscoe toward Clark Street in a black sweatshirt, blue jeans, and a black durag.

The hold up is logged as an armed robbery with a handgun under CPD case #HW483568.