Friday, 11:43PM
A 45 year-old man who most recently had an Ohio address was taken into custody at Roscoe and Halsted after a warrant search found him to be wanted in California and Florida. 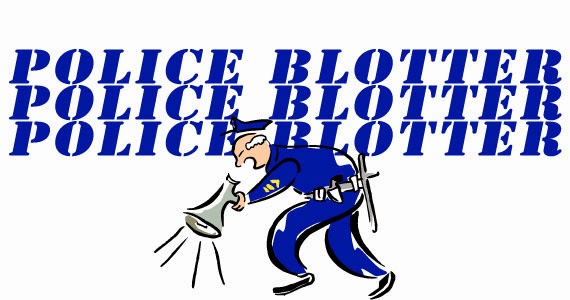 Saturday, 1:21AM
A foot patrol officer reported that “a bunch of bouncers” along Belmont had been threatened by a man with a 6-inch knife. The offender, who was said to be walking with a group of 7 or 8 others, is described as a short male, either black or Hispanic.

Saturday, 1:22AM
Seasoned CWB readers will probably be able to predict how this story ends. A man who lives in the 600 block of Roscoe invited another man whom he did not know into his home. The resident stepped into the shower and the stranger….Anyone? Anyone? That’s right. The stranger took the victim’s valuables and left.

Saturday, 3:14AM
A caller reported that an unknown person pepper sprayed them at Halsted and Roscoe. The caller said they could still see the offender and would point them out to police. Officers arrived within five minutes but could not find the victim.

Saturday, 4:15AM
Two offenders walked into the Starbucks at Clark and Belmont after battering a woman a block away near Halsted Street. One offender was taken into custody on a battery charge that is document in Chicago Police Department case HW489760.

Image: Portland Mercury
About CWBChicago 4360 Articles
CWBChicago was created in 2013 by five residents of Wrigleyville and Boystown who had grown disheartened with inaccurate information that was being provided at local Community Policing (CAPS) meetings. Our coverage area has expanded since then to cover Lincoln Park, River North, The Loop, Uptown, and other North Side Areas. But our mission remains unchanged: To provide original public safety reporting with better context and greater detail than mainstream media outlets.
Website Facebook Twitter YouTube