The “Entertainment District” has certainly lived up to its name this morning.

The fights started early on Saturday, with the first street brawl breaking out at Belmont and Sheffield just before 10PM. An officer happened to be on-scene even before the first 911 call came in. And the party went on from there… 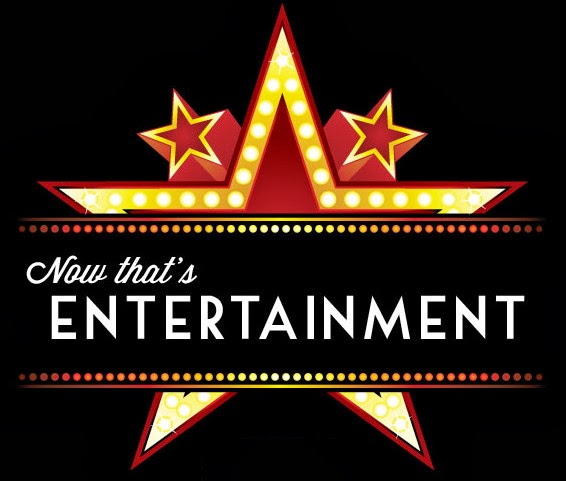 11:45PM: A woman is reportedly beaten inside of Wrigleyville’s John Barleycorn, 3524 N Clark. At 11:53PM, an off-duty police officer called from inside of Barleycorn seeking immediate assistance.

12:33AM: A fight is reported inside of the Gingerman tavern, 3740 N Clark. An ambulance is summoned to “look at this woman’s face.”

1:10AM: Officers witness a fight on the street outside of Rebel Bar and Grill, 3462 N Clark.

1:24AM: 911 callers report 7 men fighting on the street outside of Ian’s Pizza, 3463 N. Clark. None of the participants wanted to involve the police. All refused EMS.

1:27AM: A witness at Cornelia and Seminary reports an intoxicated man is walking down the street breaking all of the rear view mirrors off of cars. The offender is described as male, white, wearing a red sweatshirt, a black hoodie, and jeans.

3:03AM: The CPD Clark Street detail reports a “big fight in front of Exedus. Get some cars over here.” Officers break things up. 3477 N Clark.


3:35AM: Two men fighting in an alley behind the church at Broadway and Addison.

3:51AM: A caller reports that a man has been beaten up outside of the Whole Foods, 3640 N. Halsted. No victim could be found.

3:53AM: There are 10 people fighting in the parking lot of McDonald’s across from Wrigley Field.

5:18AM: Men and women fighting at 3232 N. Dayton, the alley-like street that runs north from Belmont between Halsted and Clark.