Police were called to Illinois Masonic Medical Center at 9:07 this evening to meet with a man who was being treated for injuries suffered in an attempted robbery on Buckingham Avenue about an hour earlier. 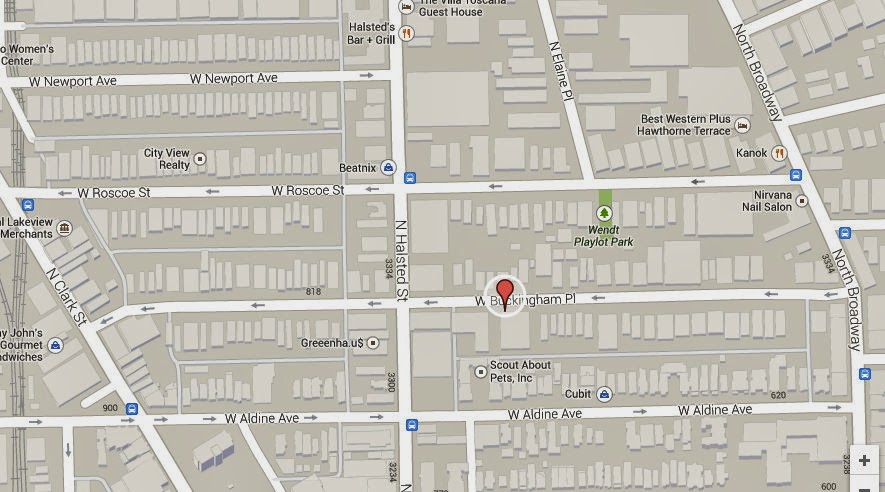 Two offenders failed to get any proceeds in the robbery which took place near a courtyard apartment building about 100 yards east of Halsted Street. They fled eastbound, toward Broadway, after the attack.

The victim’s descriptions of the muggers are: