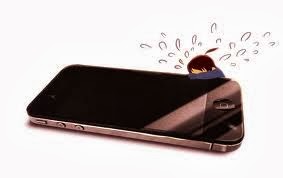 A victim was robbed of his iPhone near the Belmont Red Line station at 12:45 this morning according to a police officer who happened upon the scene.

The offender was last seen running northbound on Wilton Avenue, the first street east of the L tracks. He was described as a male, black, 5’7″ to 5’8″ tall, wearing a hoodie and blue jeans.