Yesterday’s DNAInfo.com about our police department’s “meaningless” crime stats is a good read. 19th District Commander Elias Voulgaris raises some eyebrows within the department and wins some karma chips from us for even allowing his brain to generate a thought such as this:

“You’ll notice I didn’t bring up stats,” he said at a recent community policing meeting.” No one believes the stats. The biggest barometer [of success] is feedback.” 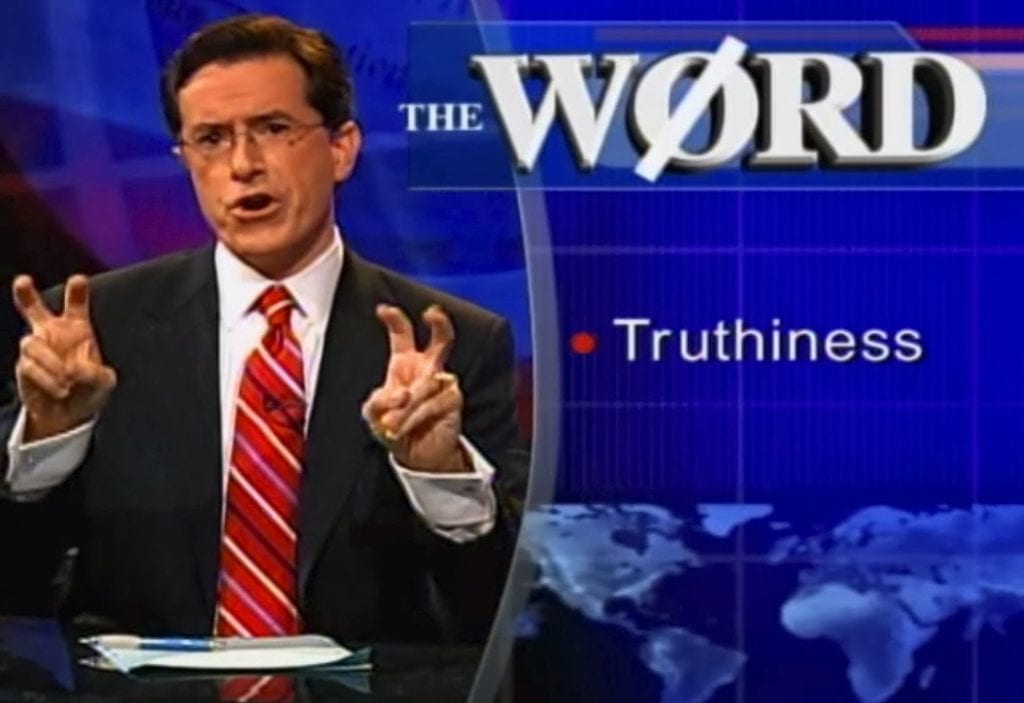 Feedback cannot be measured. The idea that success should be measured by how it seems people are feeling about crime reminds us of a word coined on the very first Colbert Report: Truthiness.

Perception is part of the key to people “feeling safe.” The other part is actually being safe, having a visible patrol presence, being seen making arrests, performing traffic stops, and interacting with the public. That isn’t happening in most “safe” neighborhoods because the manpower has been stripped (or retired without replacement) from those areas.

Add in a massive reclassification of crime, increased response times to discourage reporting of crime, making the 3-1-1 (Alternate Response) a nightmare to navigate through and you have all the makings of betraying trust with the community when they can see the uptick in crimes with their own eyes and they no longer believe your numbers.

That last part is suitable for framing:

betraying trust with the community when they can see the uptick in crimes with their own eyes and they no longer believe your numbers.

Second City Cop‘s sometimes colorful reader comments are worth perusing to get a better understanding of how far off the reservation the commander went when he threw up the white flag on statistics.

We hope he doesn’t start walking back what was said. A little injection like this is just what the doctor ordered. Except for the “feedback” part, of course.