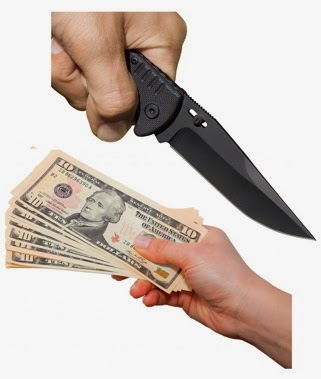 For nearly 105 minutes, the 19th district had no requests for police service overnight.

That changed at 3:10AM when a unit was dispatched to meet a robbery victim in the emergency room at St. Joseph’s Hospital.

According to the caller, the victim was robbed at knifepoint as he took money from an ATM near Clark and Addison in Wrigleyville.

The nature of the victim’s injuries are not clear.

CWB cannot locate a police file for this case as of December 20, 2013.