Two police officers were flagged down as they left the 19th district police station at 2:55 this morning by a “kid” who reported that two offenders just tried to rob him at gunpoint in a nearby alley. 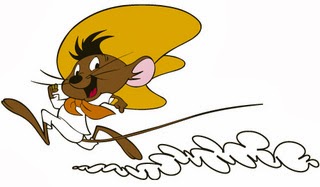 The victim said two offenders approached him in an alley off of Reta Avenue and Addison, put a gun to his head, and demanded his property. According to officers, the victim was able to get away and nothing was taken.

The offenders are described as two black males wearing black sweaters and black pants. One offender wore a red hat with a red du-rag underneath.

About 15 minutes later, callers reported the sound of a group of people “arguing” in the alley behind the 3500 block of N. Reta, which is the same area as the reported robbery. Officers toured the area looking for that disturbance without success.