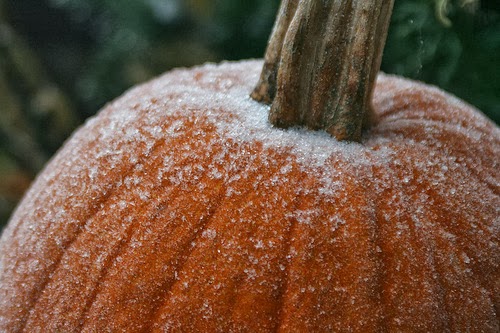 A chill in the air helped keep a lid on most shenanigans overnight.

10:12PM
A business near Clark and Belmont reported a disturbance. A large group of people were “loitering and creating a disturbance inside and outside” of the business after leaving the Night Ministry’s Tuesday meet-up in the MB Financial Bank parking lot.

3:51AM
Numerous witnesses and staff at the nearby Berlin nightclub called 911 for a man who was down on the ground and in need of medical attention after being beaten up by “a bunch of people” under the L tracks at Belmont. The victim, who was apparently with some co-workers, was no longer on-scene when police and EMS arrived.

Quote of the Week

OFFICER: I just got flagged down by a woman who says she is a homicide victim.

Suspect Description of the Week