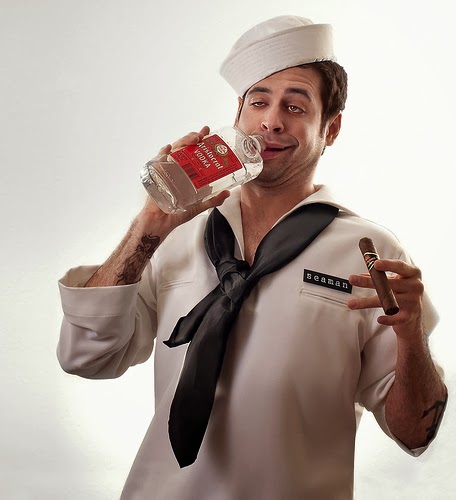 Two strippers called 911 from onboard a yacht in Belmont Harbor after a bunch of men on the vessel became upset with their performances and demanded a refund. According to the strippers’ 911 call, the men trapped the ladies inside a room at the back of the boat and the women began to feel unsafe. Officers resolved the issue shortly before 11PM Friday night.

A man who had booked some studio time grabbed a bunch of the company’s equipment and ran out the front door.

The suspect, described as male, black, short, wearing glasses and a gray hoodie, was last seen driving away in a dark colored SUV.

Image: Teflon Slope
About CWBChicago 4360 Articles
CWBChicago was created in 2013 by five residents of Wrigleyville and Boystown who had grown disheartened with inaccurate information that was being provided at local Community Policing (CAPS) meetings. Our coverage area has expanded since then to cover Lincoln Park, River North, The Loop, Uptown, and other North Side Areas. But our mission remains unchanged: To provide original public safety reporting with better context and greater detail than mainstream media outlets.
Website Facebook Twitter YouTube