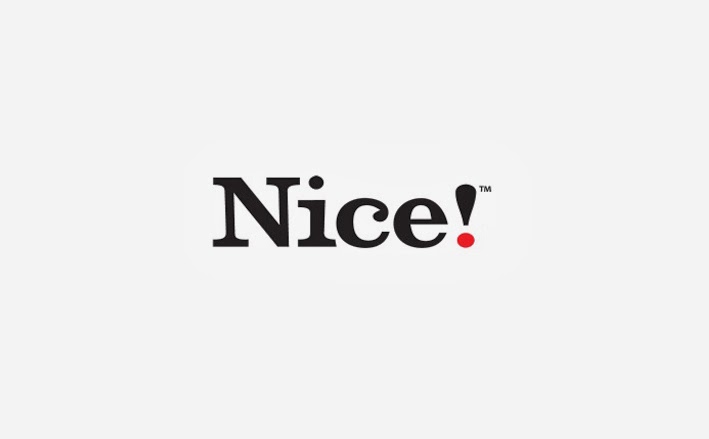 For the first time in 10 weeks, we got through a Saturday night/Sunday morning without running out of officers.

There were no major non-domestic issues in the area.

“Only” two of the district’s 15 beats did not have beat cars assigned to patrol them, which is a significant improvement over recent weekends, not to mention Friday night.

All in all, it was nice.

Image: Walgreens
About CWBChicago 4360 Articles
CWBChicago was created in 2013 by five residents of Wrigleyville and Boystown who had grown disheartened with inaccurate information that was being provided at local Community Policing (CAPS) meetings. Our coverage area has expanded since then to cover Lincoln Park, River North, The Loop, Uptown, and other North Side Areas. But our mission remains unchanged: To provide original public safety reporting with better context and greater detail than mainstream media outlets.
Website Facebook Twitter YouTube