There is a success to report today thanks to an observant citizen and a quick response in force by 19th district officers.

Two robbery offenders are in custody and police are searching for a third after a man was robbed in the alley around 1300 W. School Street at 10:35 Tuesday night. 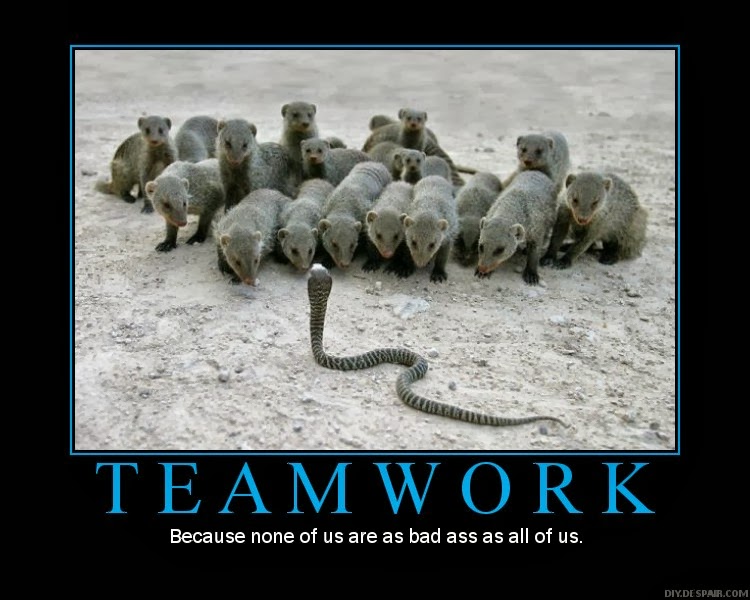 Officers got a jump on the offenders because a Lake View resident called 911 to report “suspicious activity” upon seeing the offenders running down the alley behind Southport and Melrose. Within two minutes, officers had stopped two suspects at 1501 W. Belmont.

Literally as officers were detaining those two suspects, the first call of a possible robbery came in. A citizen in the 1300 block of W. School reported hearing the sounds of someone being robbed in the alley.

The victim himself soon called for help from his nearby home after losing his debit card and black iPhone5 in the attack. He reported that a total of 3 males approached him and one made a motion under their clothing as if they possessed a weapon. No weapon was displayed.

He positively identified the two detained suspects at 10:45 this evening.

Officers late Tuesday continued to search the area for a third suspect, described as male, black, 18-23 years old, 5’10” to 5’11”, thin build, dark complected, and short hair wearing bleach-splattered True Religion jeans and a black jacket or crew neck shirt. He is believed to have fled south from 1501 W. Belmont.

Police say one of the offenders has long dreads and he may have been mistaken for a woman by the initial caller.

UPDATE 2 OCTOBER 2013: The offenders, who live in the South Side’s Grand Crossing and Englewood neighborhoods arrived in our neighborhood via train.

Image: Social Customer
About CWBChicago 4363 Articles
CWBChicago was created in 2013 by five residents of Wrigleyville and Boystown who had grown disheartened with inaccurate information that was being provided at local Community Policing (CAPS) meetings. Our coverage area has expanded since then to cover Lincoln Park, River North, The Loop, Uptown, and other North Side Areas. But our mission remains unchanged: To provide original public safety reporting with better context and greater detail than mainstream media outlets.
Website Facebook Twitter YouTube